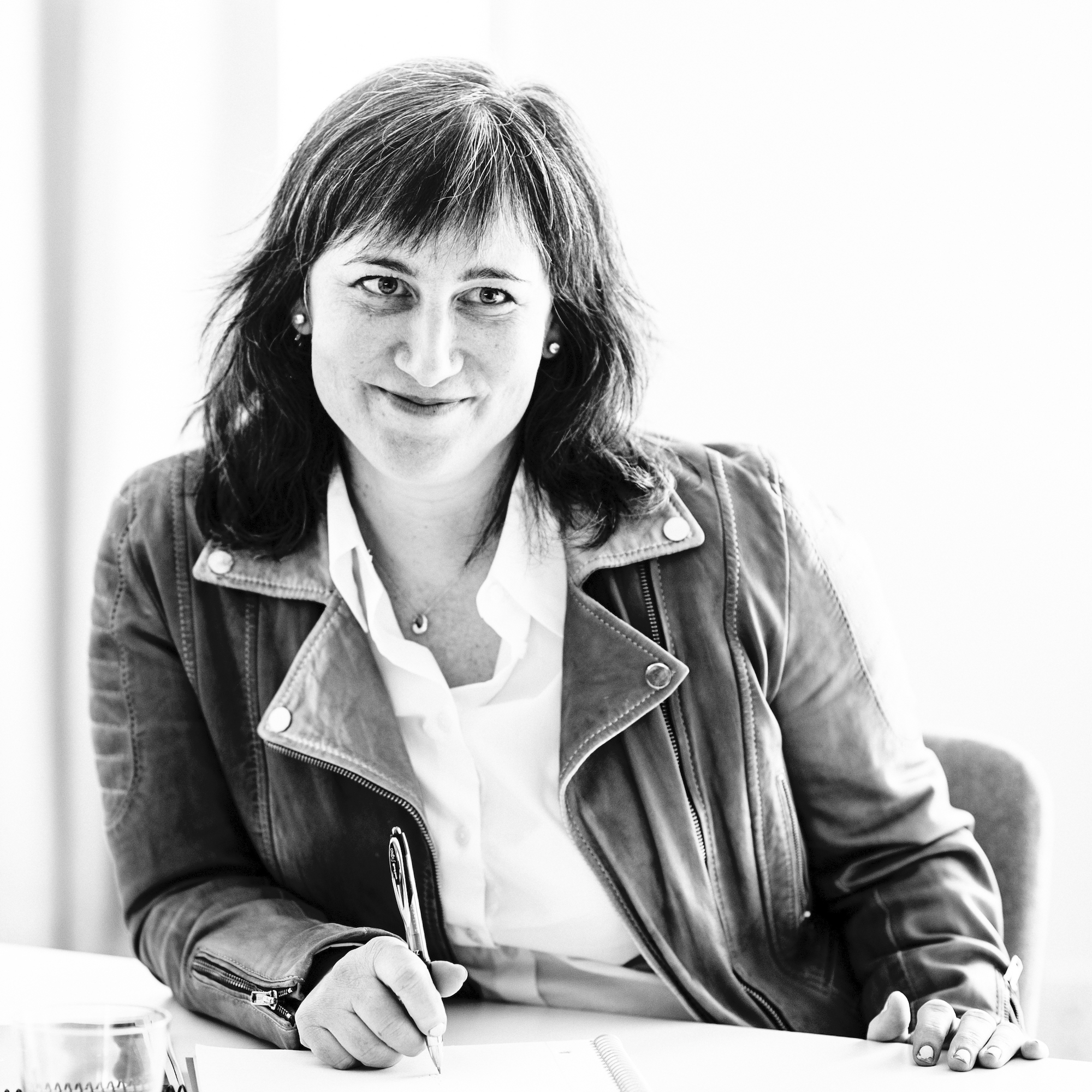 A veteran political strategist who has advised hundreds of candidates, including half a dozen presidential campaigns, Laura founded Greenlight in 2009.

Prior to founding Greenlight, Laura led direct mail programs for Knickerbocker SKD. She managed the firm’s engagements with high-profile clients such as Obama for America. Laura served on the staff of presidential candidates John Edwards and Al Gore, and advised John Kerry’s 2004 presidential campaign.

With nearly two decades of experience in campaign management, coalition building, and grassroots advocacy, Emily has an impressive track record of winning tough fights. She served as the Chief of Staff to Nashville Mayor David Briley leading efforts to establish a $15/hour minimum wage for all Metro employees; investing an historic $750 million in affordable housing; and bringing 10,000 new jobs to the city. As the Tennessee House Democratic Caucus Director in 2006, Emily held House Democrats in the majority without losing a single seat. It was the first time in a decade that Democrats did not suffer a net loss.

Named a “2016 Top 40 Under 40” by the American Association of Political Consultants, Emily has worked on campaigns in more than 30 states. She has served as a regional Political Director of the Democratic Legislative Campaign Committee (DLCC) where she oversaw the strategic and spending decisions in 13 states across the country. Additionally, Emily was the Special Assistant to the Commissioner of Mental Health and Developmental Disabilities in Governor Phil Bredesen’s administration.

A native of Little Rock, Arkansas, Emily holds a bachelor’s degree In Urban Studies from Rhodes College, and a master’s degree in Urban Anthropology from the University of Memphis. A member of the organizing committee that launched Emerge Tennessee – the 17th state affiliate of Emerge America, Emily served as the Founding Board Chair. She was 2018 recipient of the Nashville Athena Young Professional Leadership Award. Emily lives in Nashville, Tennessee. 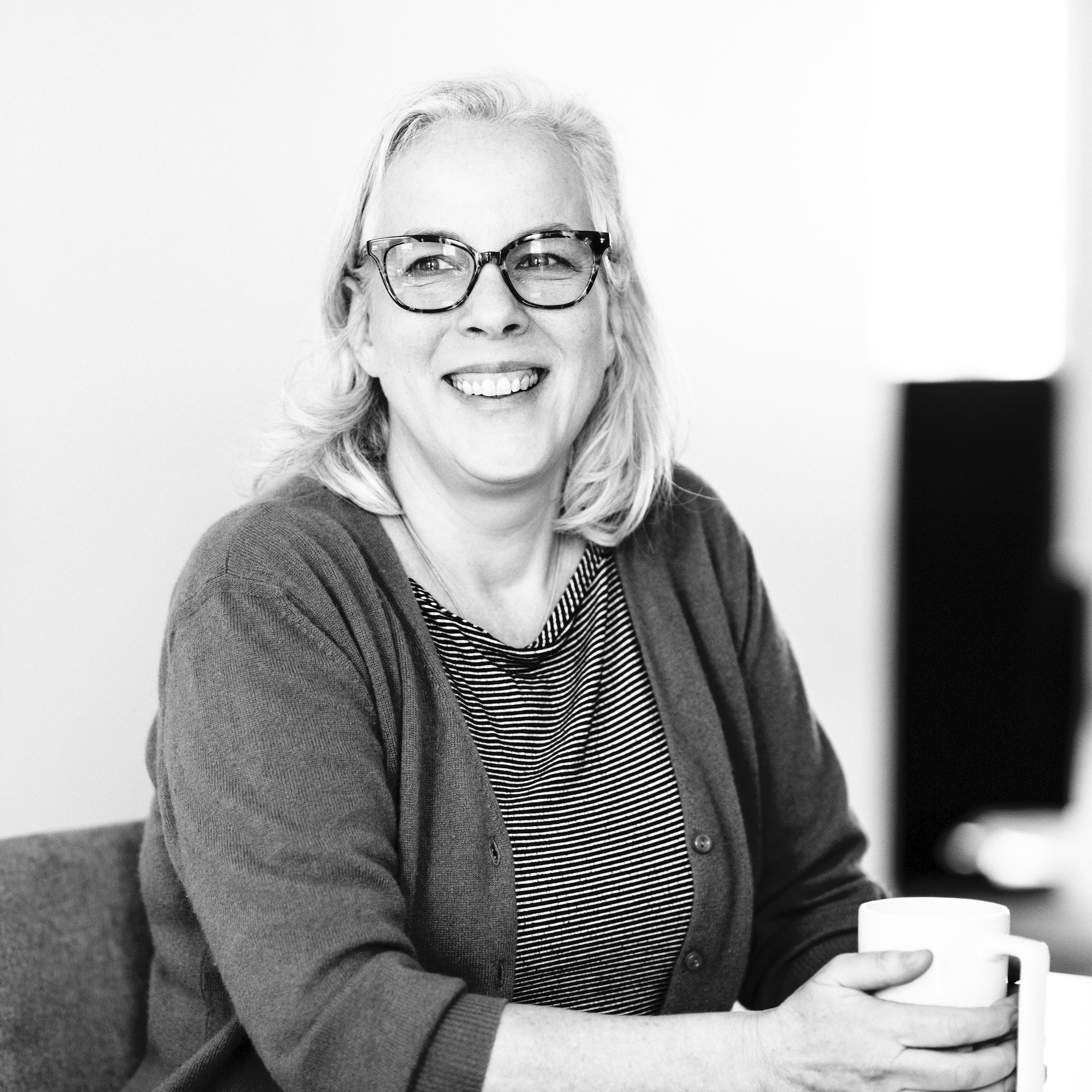 Greenlight’s Creative Director, Elizabeth Wilson has more than two decades of experience creating visuals for some of the most exciting brands, and candidates, in the country.

Before joining Greenlight Elizabeth worked on Madison Avenue as a Senior Art Director for Robert A. Becker. There she helped launch major pharmaceutical brands like Celebrex, Zoloft, and Plavix. She has also created artwork for premiere brands including Vera Wang, Gray Goose vodka and Audi as well as for television launches such as HBO’s Girls, Boardwalk Empire, and MTV’s Real Work Reunions. Elizabeth has also designed artwork for iconic musicians such as Jay-Z, Beyonce, David Bowie, & The Killers, as well as premiere organizations such as the Rockefeller Foundation. She was educated at the School of Visual Arts, The Cooper Union, and the New York Studio School.

Elizabeth is a graduate of Kenyon College, with degrees in History and Fine Art.

Director of Finance and Operations

Before joining Greenlight, Brian served as the M/WBE Officer for the NYC Office of the Comptroller. He previously helped manage procurement for the Battery Park City Authority, and he was an operations associate for Door Dash. A native Spanish speaker, Brian holds a bachelor’s degree from Lehman College (CUNY), and lives in the Bronx with his family. 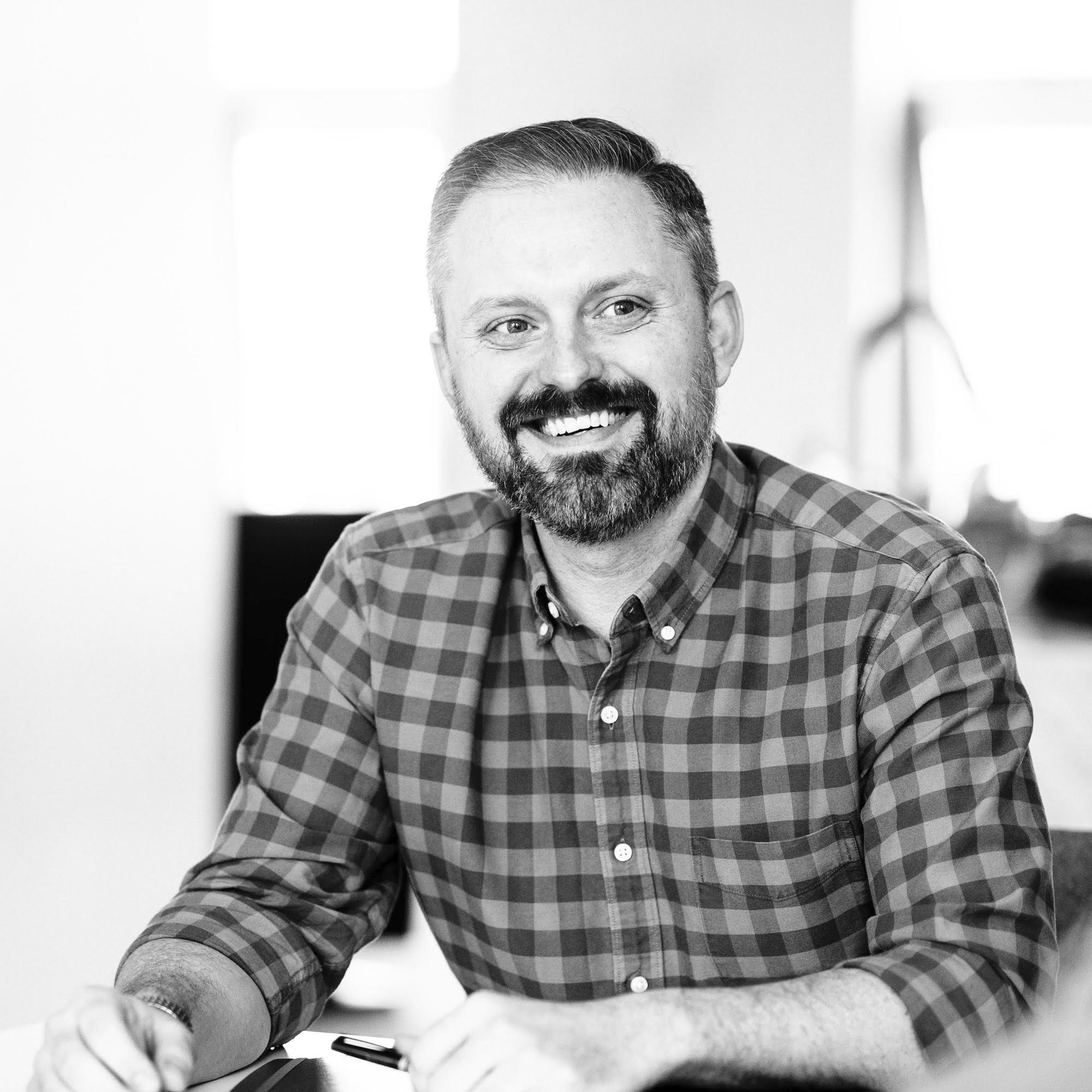 Matt is a long-time communications professional who creates winning messaging for campaigns across the country.

Prior to joining Greenlight, he served as press secretary for the Tennessee Senate Democratic Caucus, amplifying the voices of Democratic Senators well above their numbers in the legislative body.

Outside of his work for the Senate Caucus, he led earned media efforts for Protect Our Care that sought to protect the Affordable Care Act. He has served as an elected member of the Davidson County Democratic Party Executive Committee and was selected as a New Leaders Council fellow in 2017.

Before he began working in politics, Matt was a reporter and community news editor for The Tennessean. He holds a bachelor’s degree from Middle Tennessee State University.

Dylan Dailor is a seasoned political activist and advocate. He has spoken at multiple TEDx and University conferences on the autism spectrum. An active member of the New York State WFP, Dylan earned his bachelor’s degree in Sociology from SUNY Rockport, and his masters in Applied Sociology from the University of Alabama. He lives in Rochester, New York. 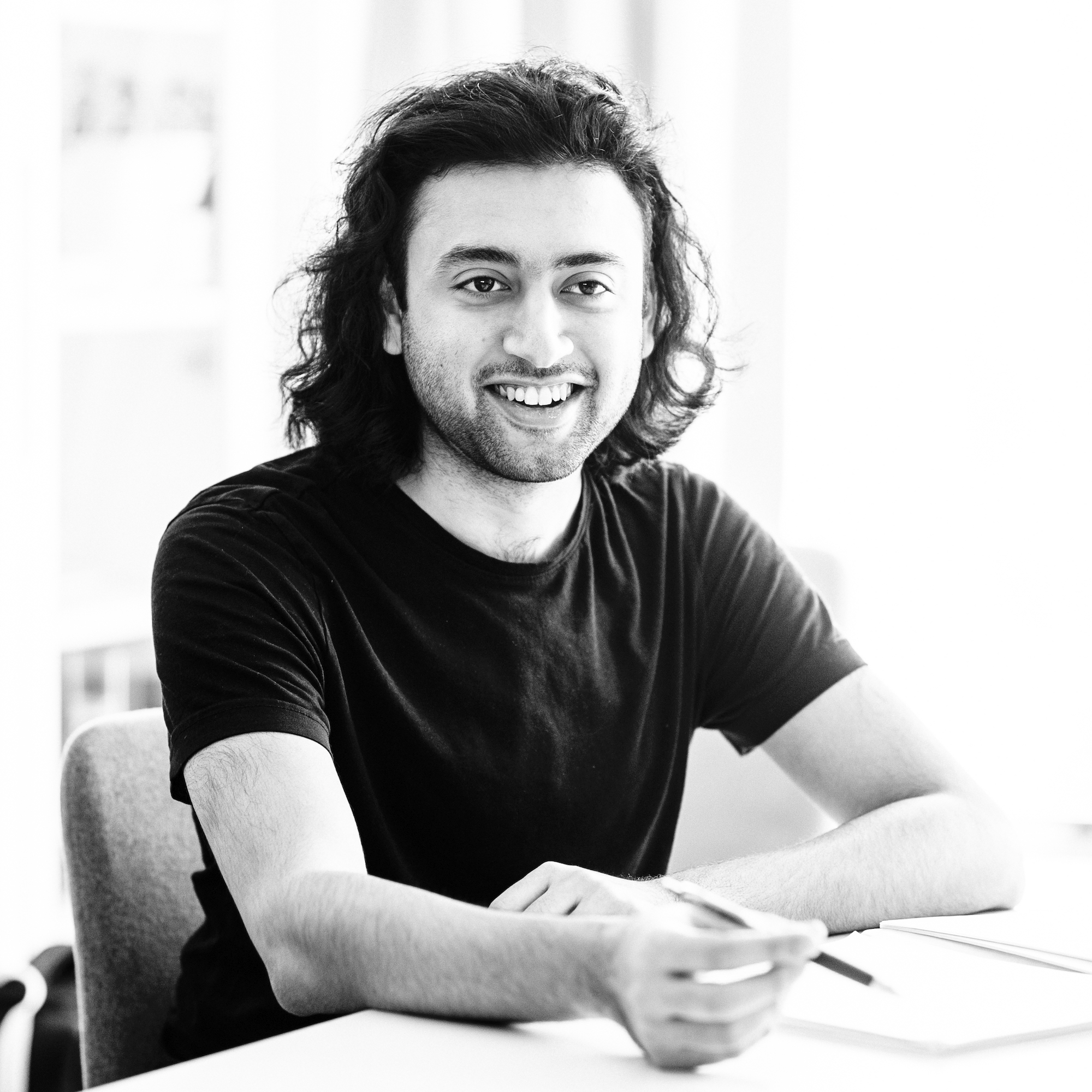 Ravi Charan has extensive experience as a data scientist in both the private and political sectors. As a Business Analyst for McKinsey, Ravi’s worked with large health and P&C insurers to understand their claims. As the founder of a YC fellowship company, he worked on personalizing education. Ravi earned Bachelor degrees in both Mathematics and Political Science from the Massachusetts Institute of Technology (MIT).